Chiefs of Police
Who We Are

History of Chiefs of Police

The first Police Force was officially formed when the community of Sault Ste. Marie was incorporated as a municipality in 1871. However, there was a police presence in the area dating back to 1856. 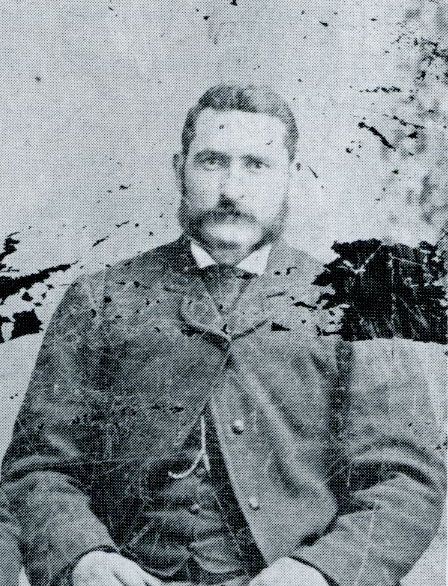