On January 1, 1965 three area Police Forces, now known as Police Services, became one. In 1964 the Townships of Korah and Tarentorus moved under the umbrella of the City of Sault Ste. Marie. Policing was the last City department to amalgamate.

The amalgamation of the Sault Ste. Marie, Korah Township and Tarentorus Township Police Forces was contentious at times.

Korah Chief Don McKiggan and Tarentorus Chief Howard Burch were concerned for their members and whether or not they would be offered employment with Sault Police when amalgamation was finalized.

Sault Police Chief Fred Clark, appointed October 1, 1964, urged the local Police Commission to allow him to move forward with plans to bring in Township officers prior to amalgamation being finalized. In November 1964 the local Police Commission, now known as the Police Services Board, instructed Sault Police Chief Clark he could do so, but following the official amalgamation they could not guarantee the employment or wages of the Township’s personnel.

Chief Clark announced a new platoon system consistency of four platoons, similar to the model we currently use, and a new rank structure. The moves were made to improve efficiency and to accommodate nearly two dozen Township personnel into the fold.

Korah Chief Don McKiggan was offered a position as a Detective Sergeant in the Detective and Morality Division, a position he previously held with Sault Police.

Thank you to the City of Sault Ste. Marie for providing insight into the history of the City and Township lines. In addition, we wish to thank the Sault Star for their cooperation on this project as much of the information is courtesy of the Sault Star archives. 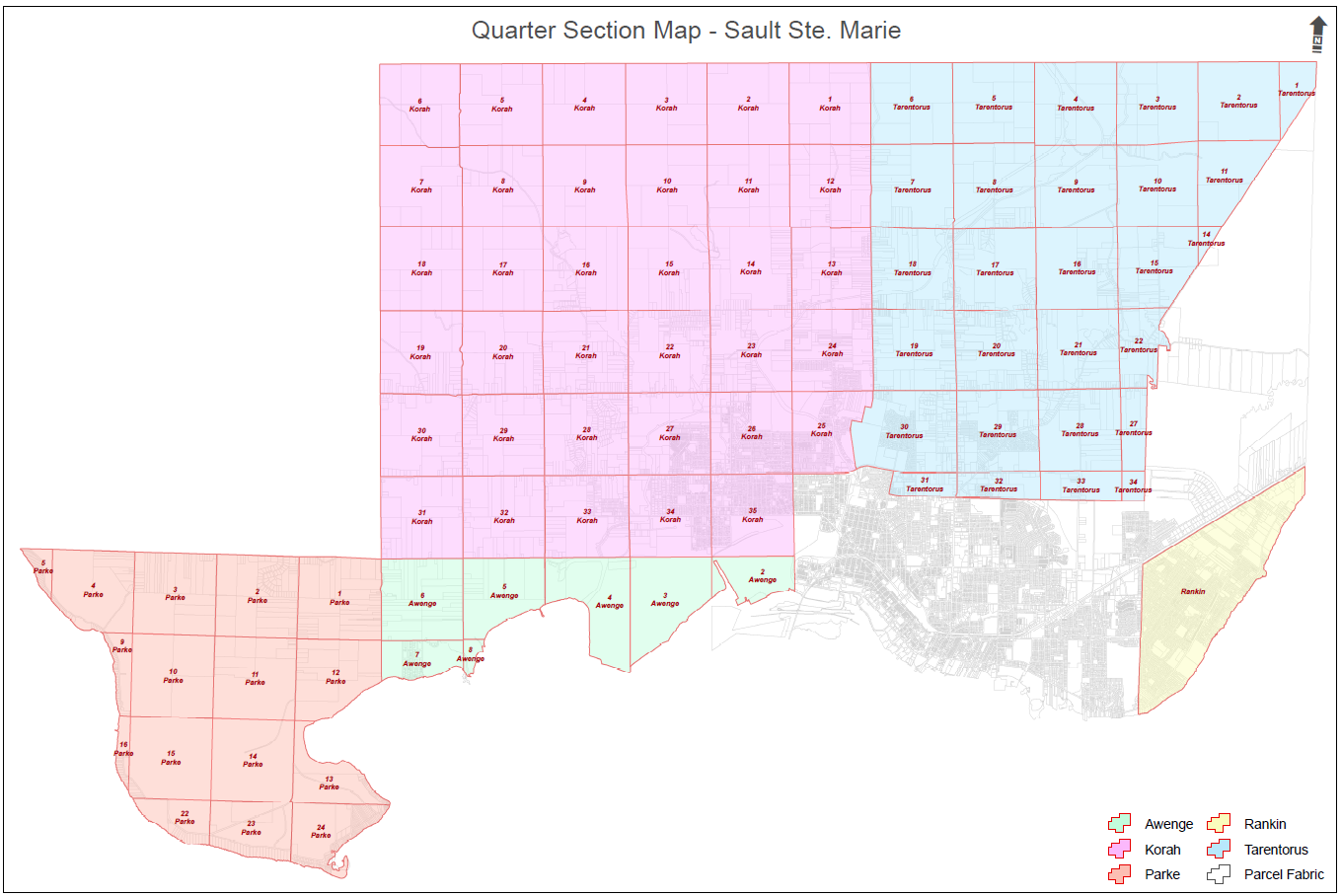